Male security officers are at high risk of COVID-19 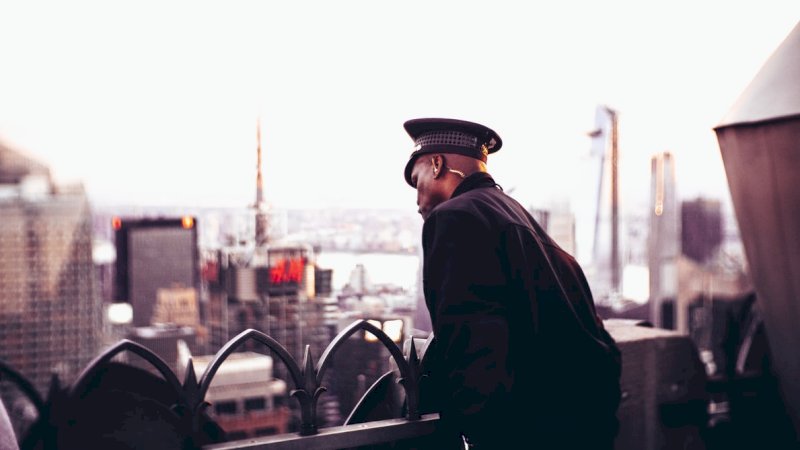 According to Office for National Statistics in the UK ( ONS) male security officers are among those most at risk from COVID-19.

Recently, male security guards had one of the highest death rates, with 45.7 deaths per 100,000 people in the UK.

While the report by ONS does state that it does not conclusively prove that the observed rates of death involving COVID-19 are necessarily caused by differences in occupational exposure.

The ONS also states that “There is a clear correlation between exposure to disease, and physical proximity to others across all occupations.”4

Their initial report also highlights that “COVID-19 exposure will be highest among occupations involving frequent and close interaction with others, either directly… or indirectly, such as occupations handling goods.”

The news will likely come as a concern to many in the security sector, with more workers expected to return to roles that were not previously classed as ‘critical’.

As well as healthcare roles, workers in construction and service occupations were also highlighted has having high death rates involving COVID-19. Figures were based on age-standardised mortality rates. The ONS also added that the findings could change as more deaths are registered.